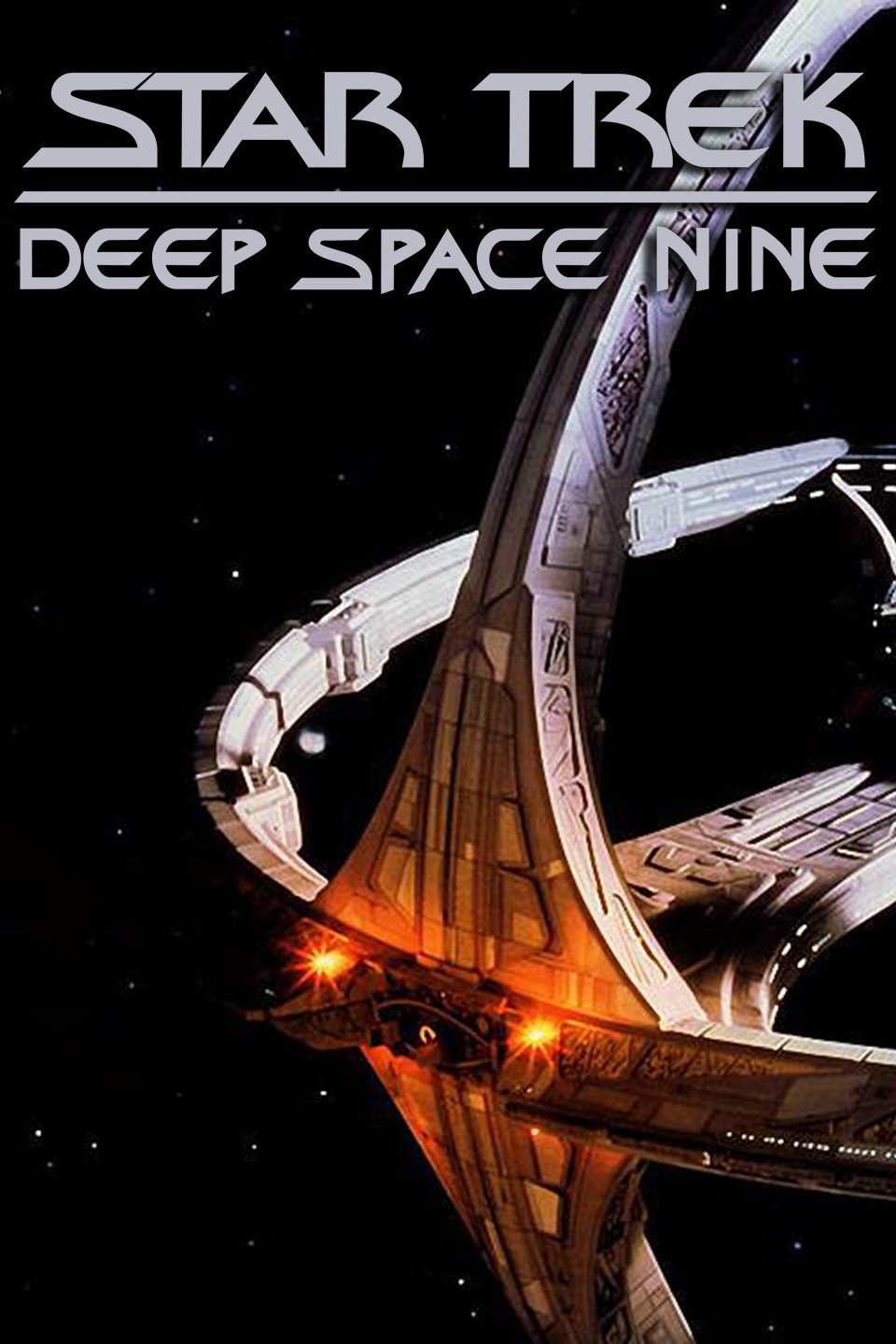 I've been watching a lot of ST:DS9 lately and I must say, it's really good.  It's not the same as ST:TNG, less exploration, but I really like the storyline that presents the Dominion as a lurking threat throughout all the seasons.  It's almost more like Babylon 5 than Star Trek.  It's one of the things that I always thought was missing from TNG.  The Borg was there but it didn't pay off as I'd hoped.

The first few seasons of DS9 let you get to know the characters, understand their relationships and grow to care for them, but after season 4 though, the series really heats up with the threat of open war.  I'm on to season 6 now!  I also think it's so great to have a diverse cast of lead characters.  Worf, Sisko, Dax, Quark, Odo and Kira, Dukat, all are great.  Can't wait to see how this all plays out.

I'm eyeing the next series to see, and though I've got ST: Voyager and others in the watchlist, I think I'll be diving into The Wire next.  I mean, it's only one of the best series ever, right?
Posted by Endersfist at 2:16 PM 2 comments: